This will be one of many posts to this blog showing "Then and Now" photos of some of Anaheim's beautiful historic homes. I have had the privilege to work with another fellow Anaheim history buff to compile these great photos to give you a glimpse at some of our local history.

Anaheim resident and history teacher, Ed Wiesmuller has caught the eye of many Anaheim history lovers lately. His new spin on an old favorite type of comparison photography has all the vintage flare with just enough history mixed in it to be entertaining and educational.  It was just last Summer when Ed decided to join in on the "History of Anaheim" group page via FACEBOOK, where he quickly dove in head first, immediately contributing his photography, Anaheim history knowledge and also added his own style to the group.

Ed's signature is his "Then & Now" photography of historic homes throughout Anaheim. This will be the first of several posts that feature Ed's photos, which usually feature one of his classic cars, along with historic information on the homes. This unique and very interesting style used by Mr. Wiesmuller, captures the Vintage aura that many of us "Anaheim'ians" love so much. 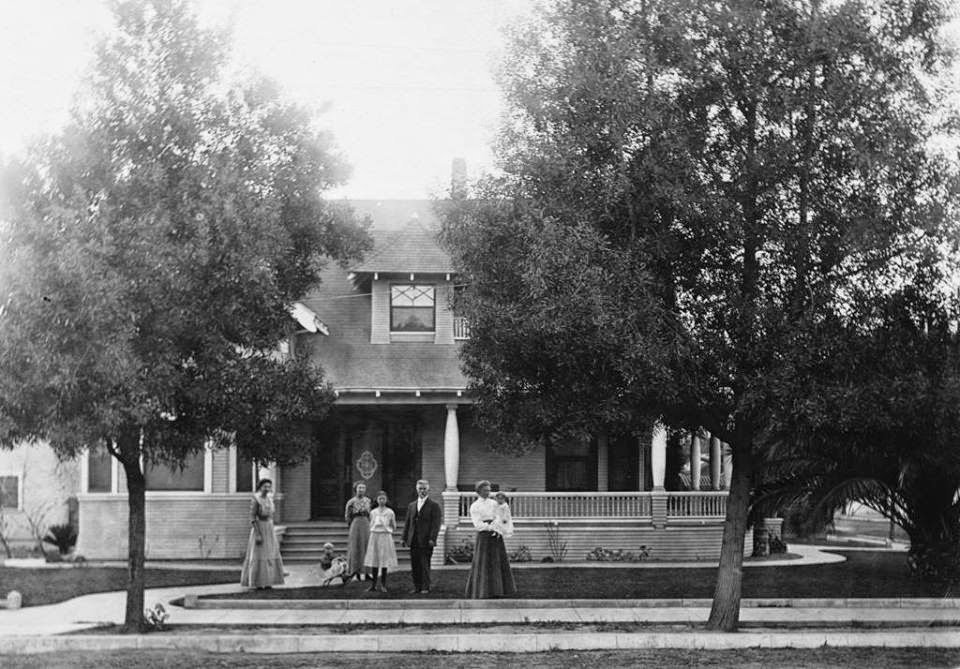 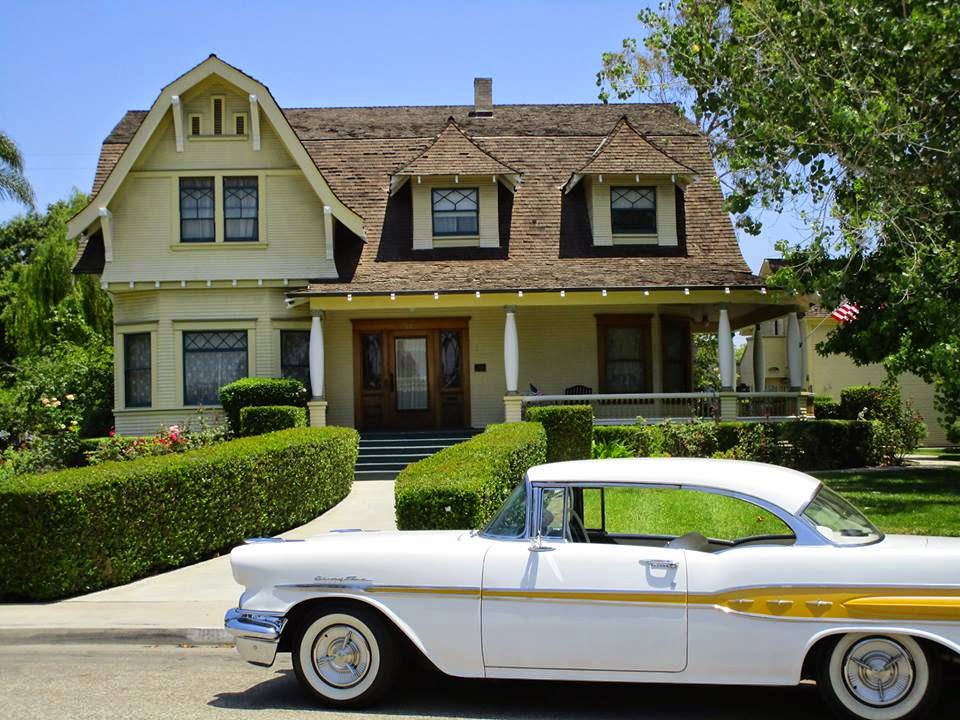 The Backs' house originally stood on Los Angeles Street (now Anaheim Boulevard) and Lincoln Avenue. Built in 1902, this house belonged to early Anaheim residents, the Backs family. The moving of this home in the late 1980s ignited a law suit that allowed many of the other Anaheim historic homes to be moved and restored to their former grandeur.  To read more about the history of the home, see L.A. Times article from 1986, click here. 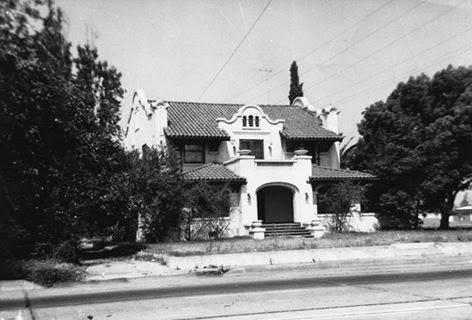 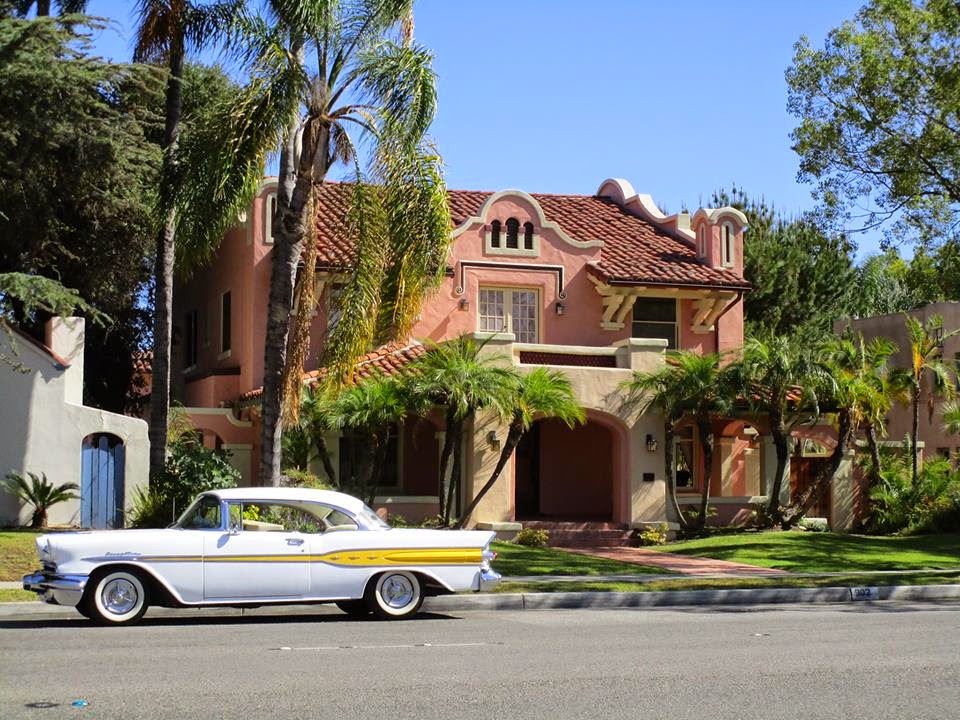 This home was once the residence of Joseph Fiscus, a walnut and citrus rancher, and was originally located at 1001 South Los Angeles Street (now Anaheim Blvd.) at Vermont Street. It was later moved to 902 West Broadway.

Note from J'aime Rubio: My mother used to babysit at that house in the early 1960s, and she always said the house was creepy! 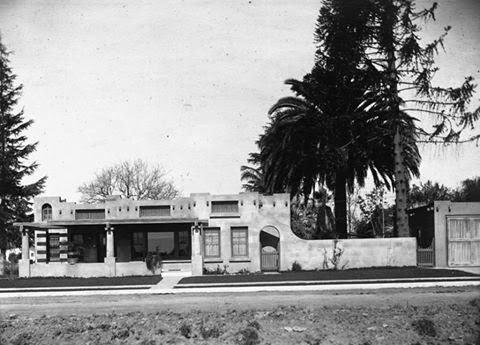 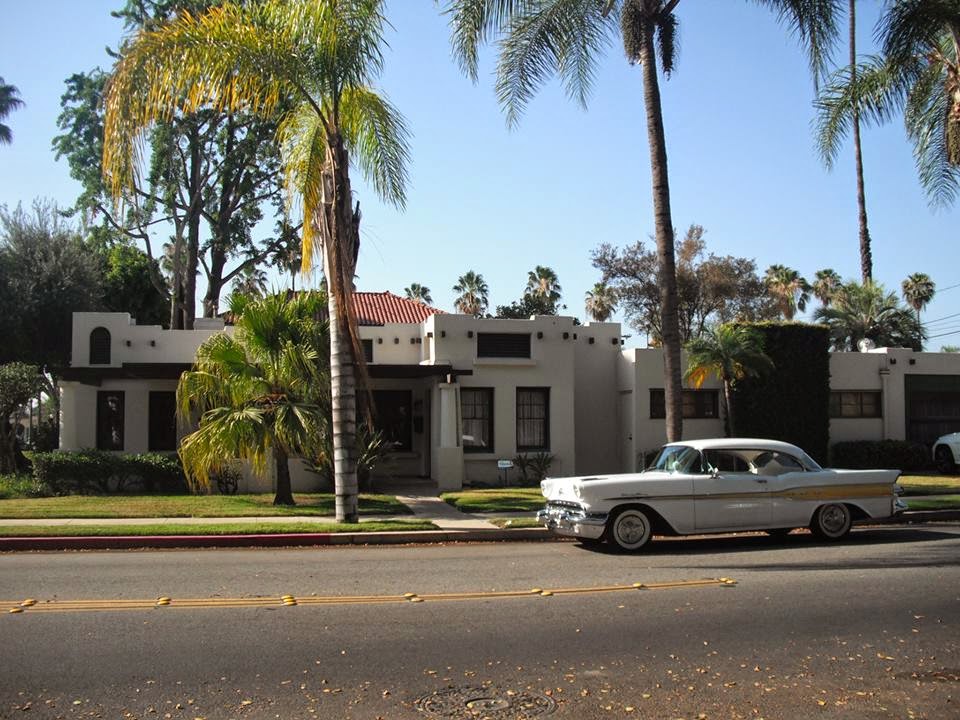 THE BOEGE RESIDENCE
500 N. Clementine
One of the first homes built on this tract, the Boege home cost a reported $8,000 at the time it was constructed in 1922.  Designed by architect, Frank Benchley for Vice President of  First National Bank and City Treasurer, Charles Boege and his family. This 7-room house was considered one of the most costliest of the time. Thankfully this home still stands in its original location. 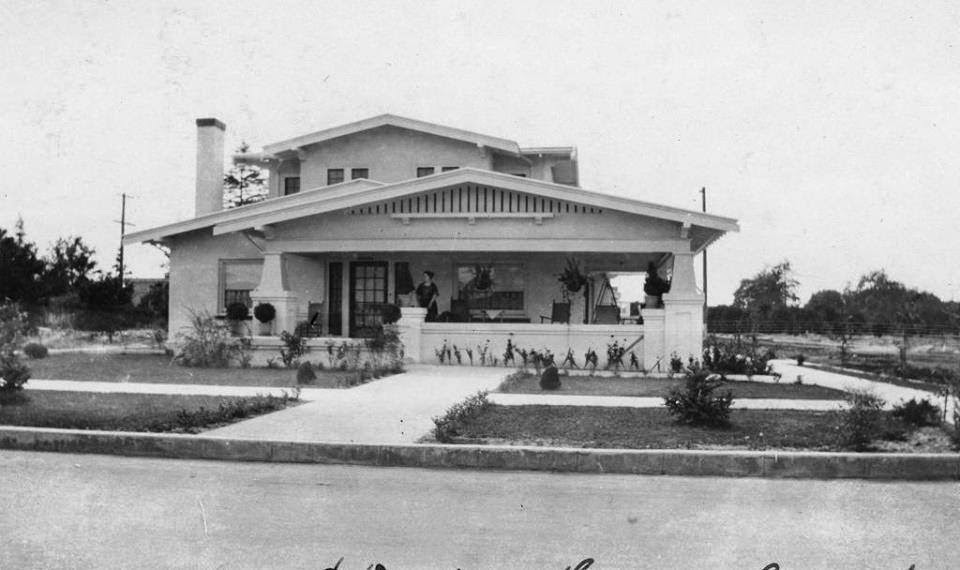 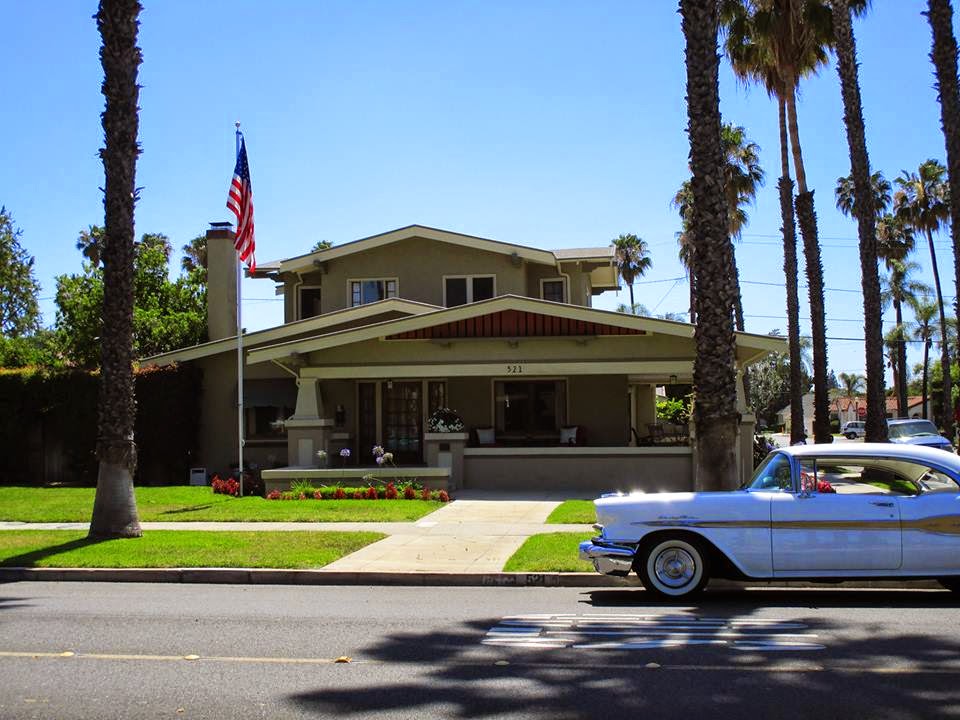 Built in 1922, this was the home of William E. Duckworth.  William was the son of  J.W. Duckworth, the postmaster of Anaheim.  A member of the Degree of the Woodmen of the World, Duckworth was also a local fuel and feed merchant and land developer. This home is still in its original location.