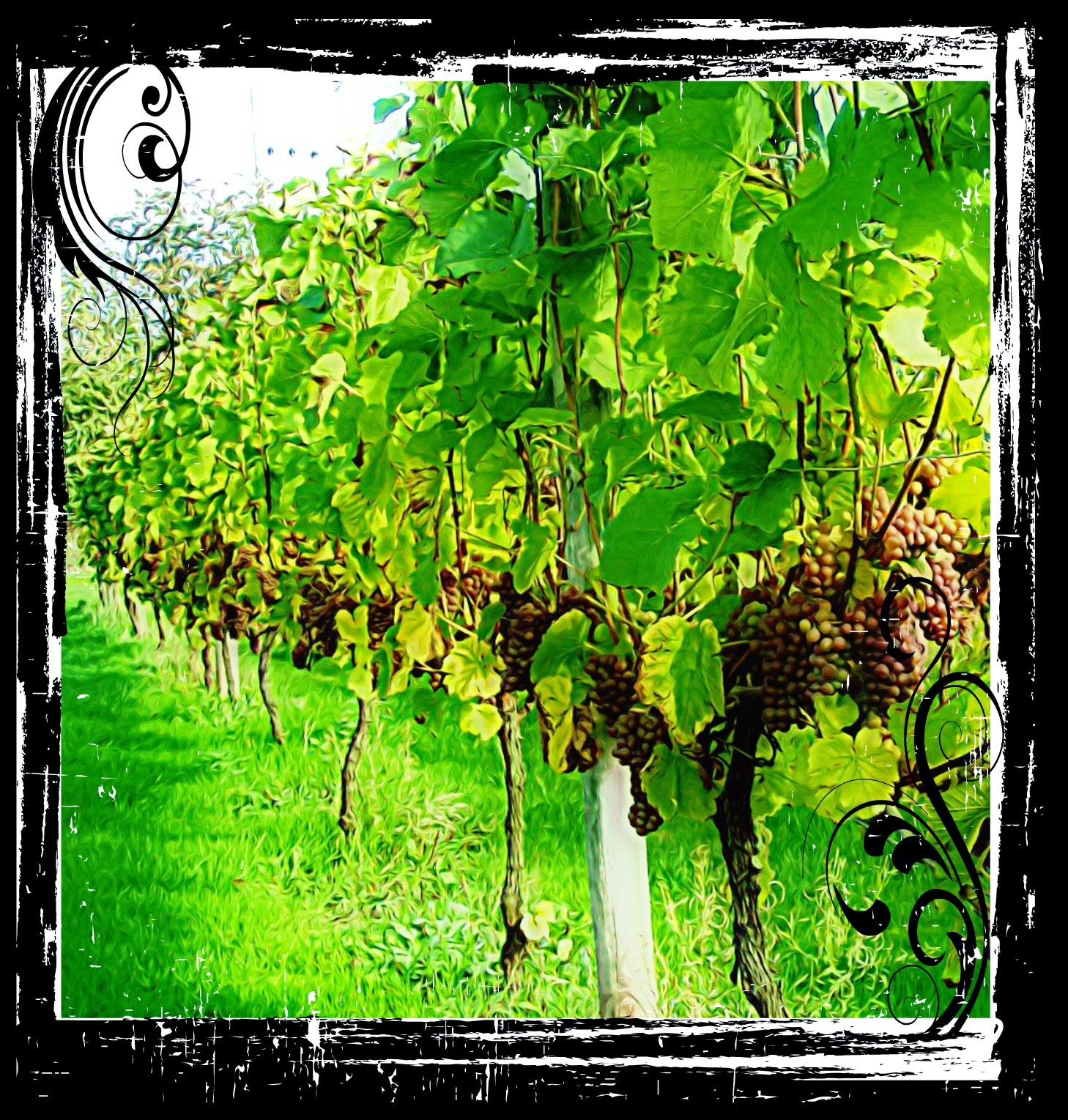 A story that I am quite certain has been forgotten in time, is the murder of Patrick Henry Dillon. Not much is known about Patrick Henry Dillon, just that he was an Irish immigrant who lived in Anaheim at the time of his death. I tried to find him in the census records, but apparently he wasn't living in Anaheim or Los Angeles during the previous 1870 census. I did find several Patrick Dillon's all over California...so anyone of them could have been him.

On July 8th, not the 7th as the cemetery records claim, Patrick Henry Dillon was murdered while taking a nap under a tree on the outskirts of town. Some reports claim he was passed out drunk, while others say he was just asleep. Either case, while he was sleeping, a man by the name of Vicente Valdez (other accounts name him as "Rodriguez") snuck up on him.

Valdez had went to the neighboring house of Mrs. Culp and taken an axe from her property. He then attacked the then sleeping Mr. Dillon, crushing his skull with every blow from the axe. After the dastardly deed was done, Valdez took the axe and put it back at Mrs. Culp's house and took off with the money he had stolen from Dillon's pockets and the boots off of his feet.

After getting away, Valdez attempted to pawn Dillon's boots at one of the vineyards, asking for a trade for "Aguardiente" (a very strong alcoholic drink). Suspicion rose about where the boots came from, and Valdez fled. When the body of Dillon was discovered, Deputy Sheriff Richard Barham took it upon himself to make sure that the murderer was tracked down and brought to justice.

On July 10, 1878, just two days after the murder, Valdez was arrested and brought to jail. According to the newspapers of the time, the town was hell bent on vigilante justice but Sheriff Braham, "eluded the vigilance of Judge Lynch, and lodged the prisoner safely in jail."

By August, Valdez pleaded guilty and was sentenced to life in prison by the District Court.  As for Patrick Dillon, sadly it seems that he has been forgotten. No photos of him exist to my knowledge. Perhaps some long lost relative out there has one somewhere. He was buried in the Anaheim Cemetery at Section: CP Block: 6 Lot: 46 Space: 1, but the Anaheim records and the Orange County records misspelled his name as "Pabrict" for whatever reason. How they got Pabrict from Patrick is beyond me, but now his story has been found and told.

I have contacted Findagrave to correct his name, so that he can be remembered properly. Although we may not know where he came from, we know where he had been, Anaheim. This town was the last place he called home. Why he was sleeping out there under a tree in the vineyards is not known. Perhaps he worked there and was taking a nap. Perhaps he was drunk and passed out. Who knows?!
But he didn't deserve to die the way he did.

Rest In Peace, Patrick Henry Dillon. You are not forgotten.