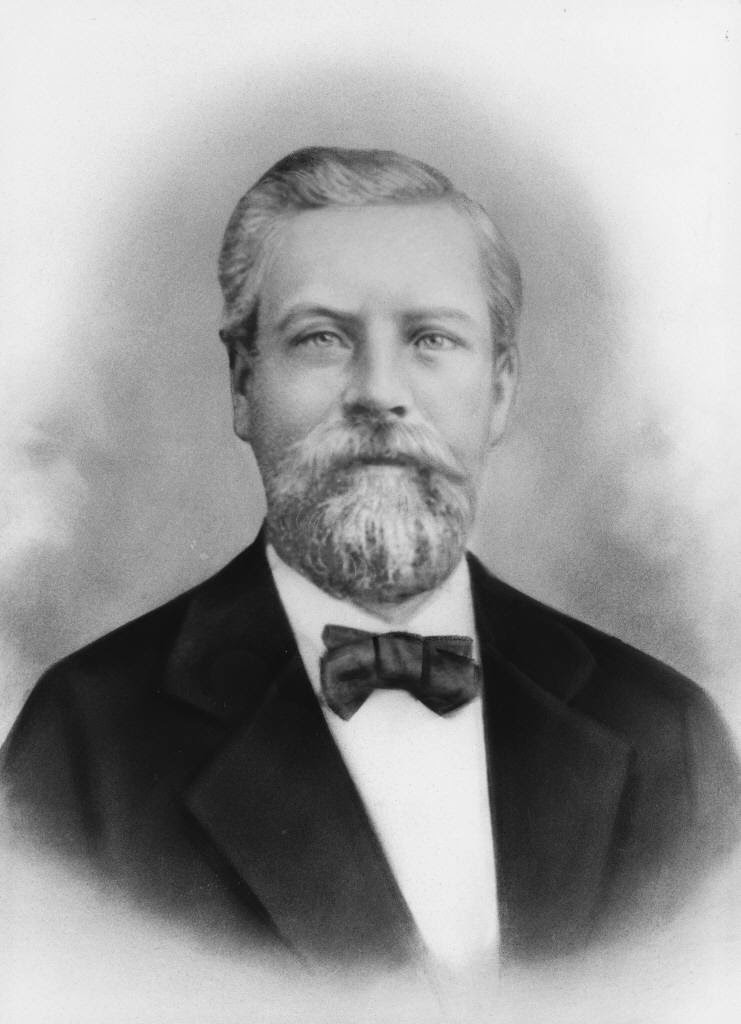 A native of  Glasgow, Scotland, James Smith Gardiner came into the world on November 5, 1840. Born to parents William Gardiner and Mary Bisket, Gardiner traveled with his family and eight siblings to New York around 1853. After arriving to New York, the family settled in Tennessee.

By the time that James was 22 years old, he enlisted in the military, serving as a Private in the 37th Regiment, Tennessee Infantry.  His unit fought conflicts from Atlanta to Murfeesboro, Tennessee and North Carolina.

Sadly, during his service he was stabbed by a Union sympathizer and had to be relieved of his duties, although records state he did receive the Southern Cross in 1903 for his service. After the war was over, James returned home and attended Medical School at the University of Pennsylvania, graduating in 1865. 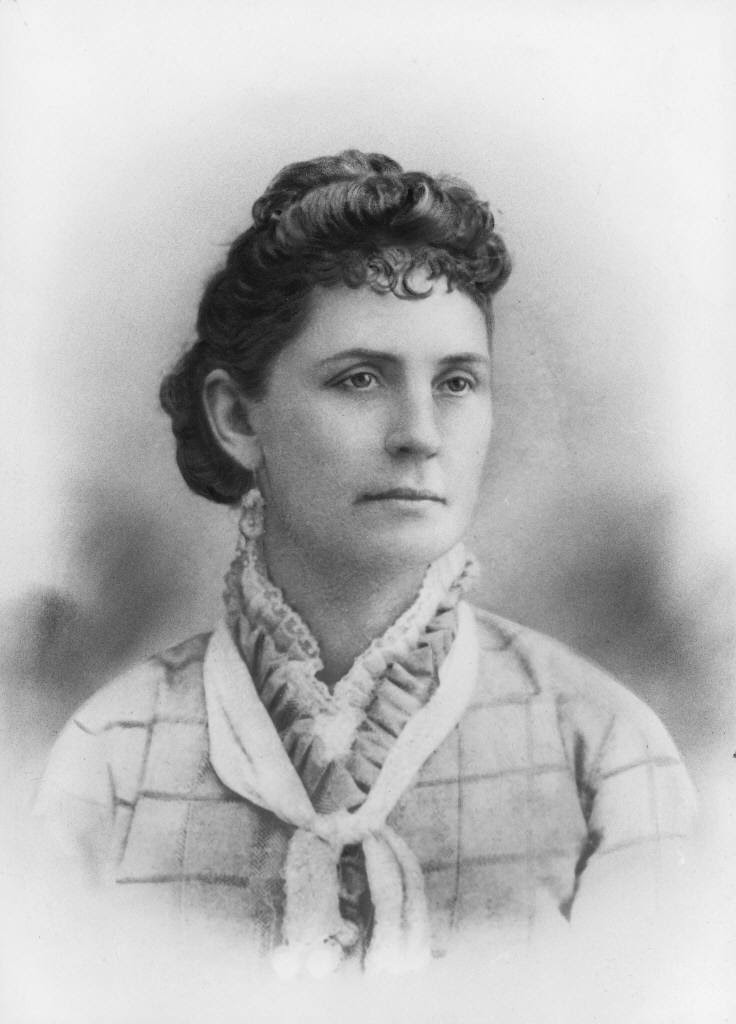 When James was 29 years old, he moved out west to California to open a practice in Anaheim. While in Orange County, James met the lady who would become his wife, Maria Keener Tarver, (in photo to the right). She was recently widowed and mother of one young child.

After the pair were wed, they had two daughters of their own, Mary Ella and Nancy.  At the age of 8, Nancy died, and is buried at the Anaheim Cemetery.

As the book "Tam Blake & Co." states: " The Anaheim histories suggest that, like so many American doctors in the late 1800s, his services were often repaid with 'hay, wood, pork and promises,' very seldom in hard cash.  However, Dr. Gardiner, who also served as postmaster in Anaheim, is best remembered as the man who performed the first Caesarean operation in Orange County. On this occasion, he was paid in coin- twenty-five dollars."


Dr. Gardiner and his wife and young daughter are interred at Anaheim Cemetery.